Say you drag a few images into one of Affinity Photo’s merging tools, only to realize you opened the wrong one. The commands are grouped in the menu, two have keyboard shortcuts right next to one another, and the tools have similar layouts, making this a fairly easy mistake to make.

Rather than having to hit Cancel, open the intended merge tool, then relocate the images you want to merge, what if you could just switch to it, with the images you added still in place?

Once you’ve lived in New York for a while, you don’t necessarily need a specific route to get between two points. You know roughly which subway lines will you get from point A to point B. The important thing becomes knowing which trains are operating normally and which are delayed or rerouted (which seems pretty common these days). To that end, the MTA site provides a status widget providing an overview, but I’d like it to be a single click (or two-finger swipe) away in the Today view of the Notifications Center. A similar display would also be useful on phones. 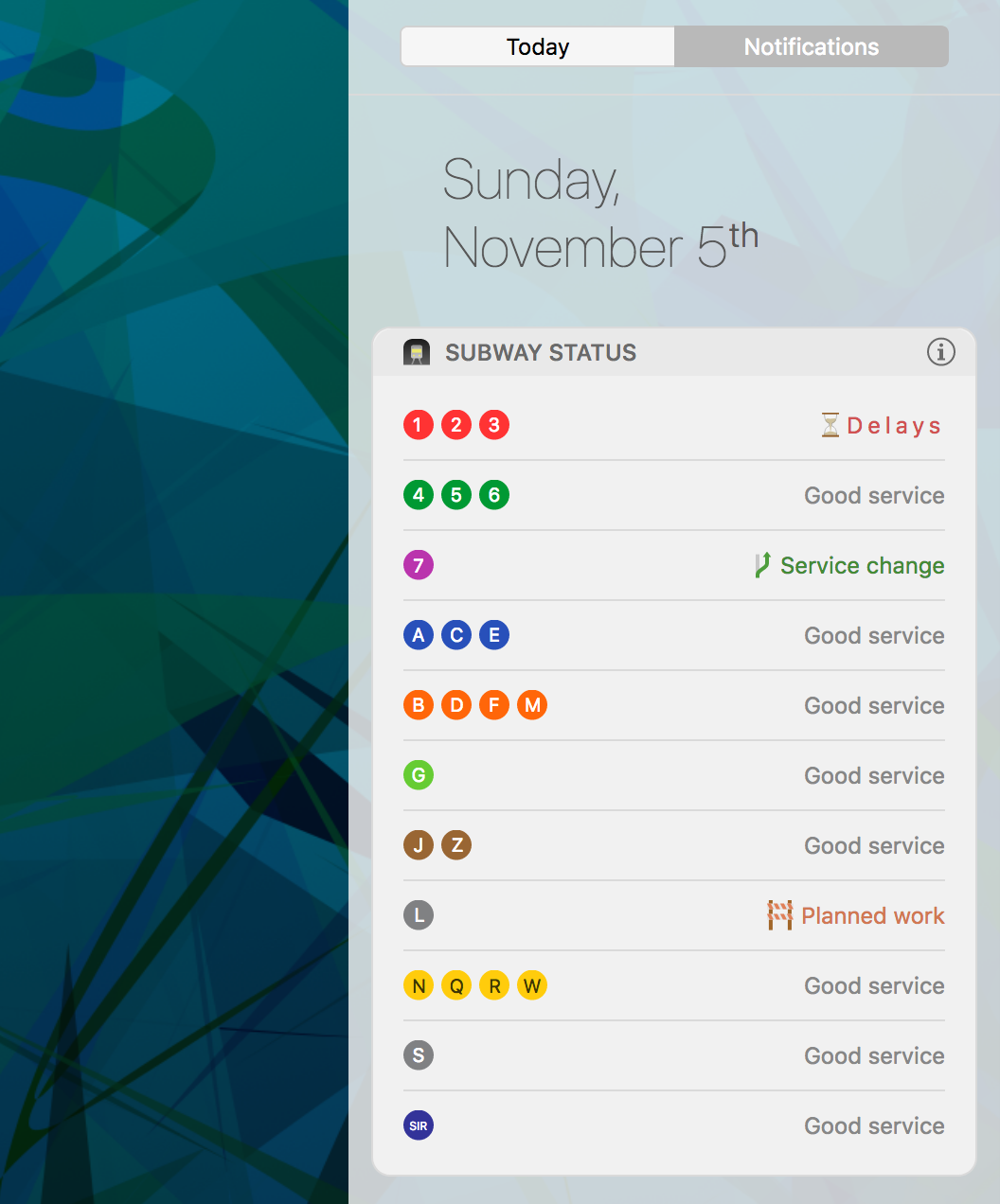 The brief SVG morph from the 7 local circle to express diamond is done using anime.js. 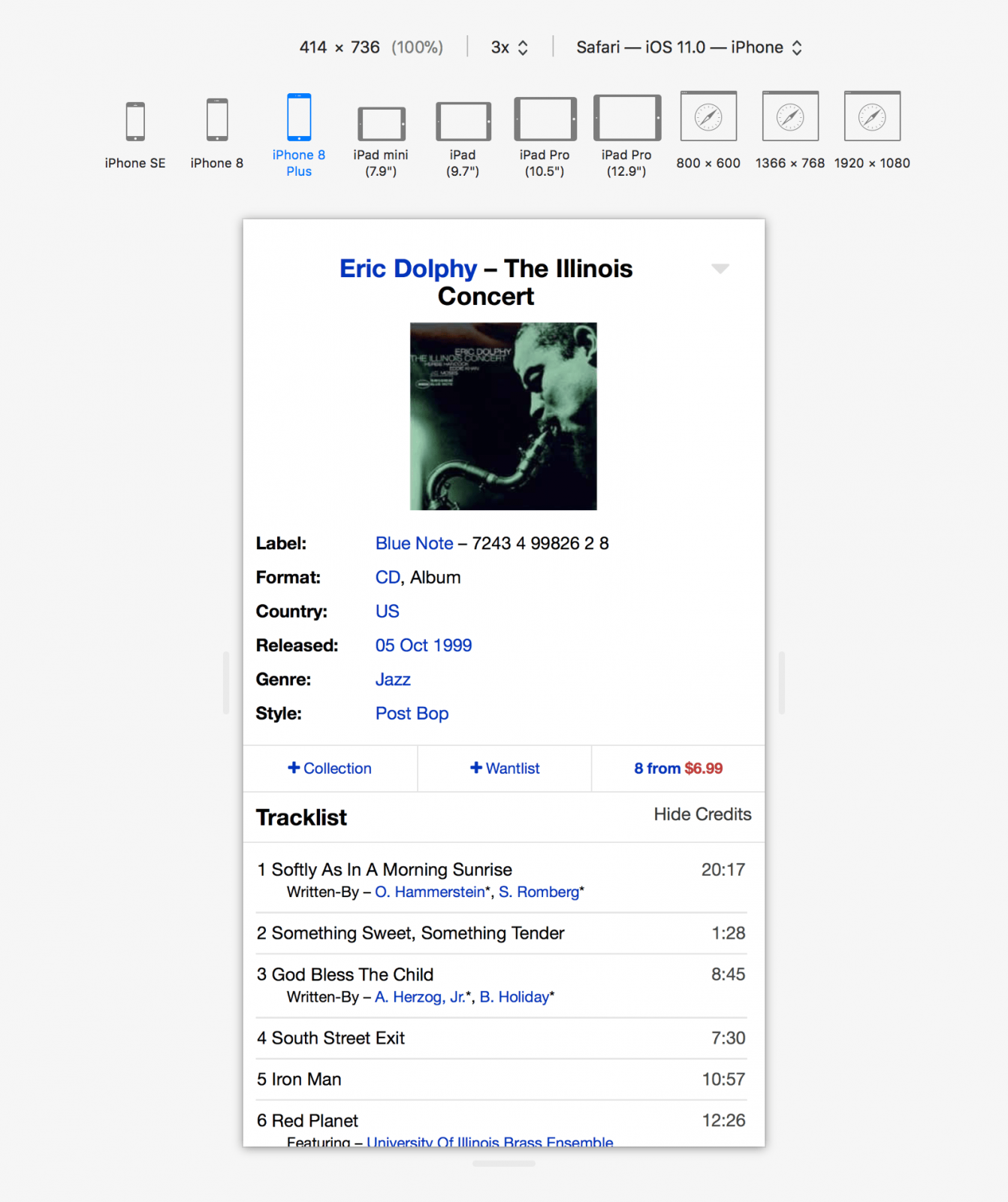 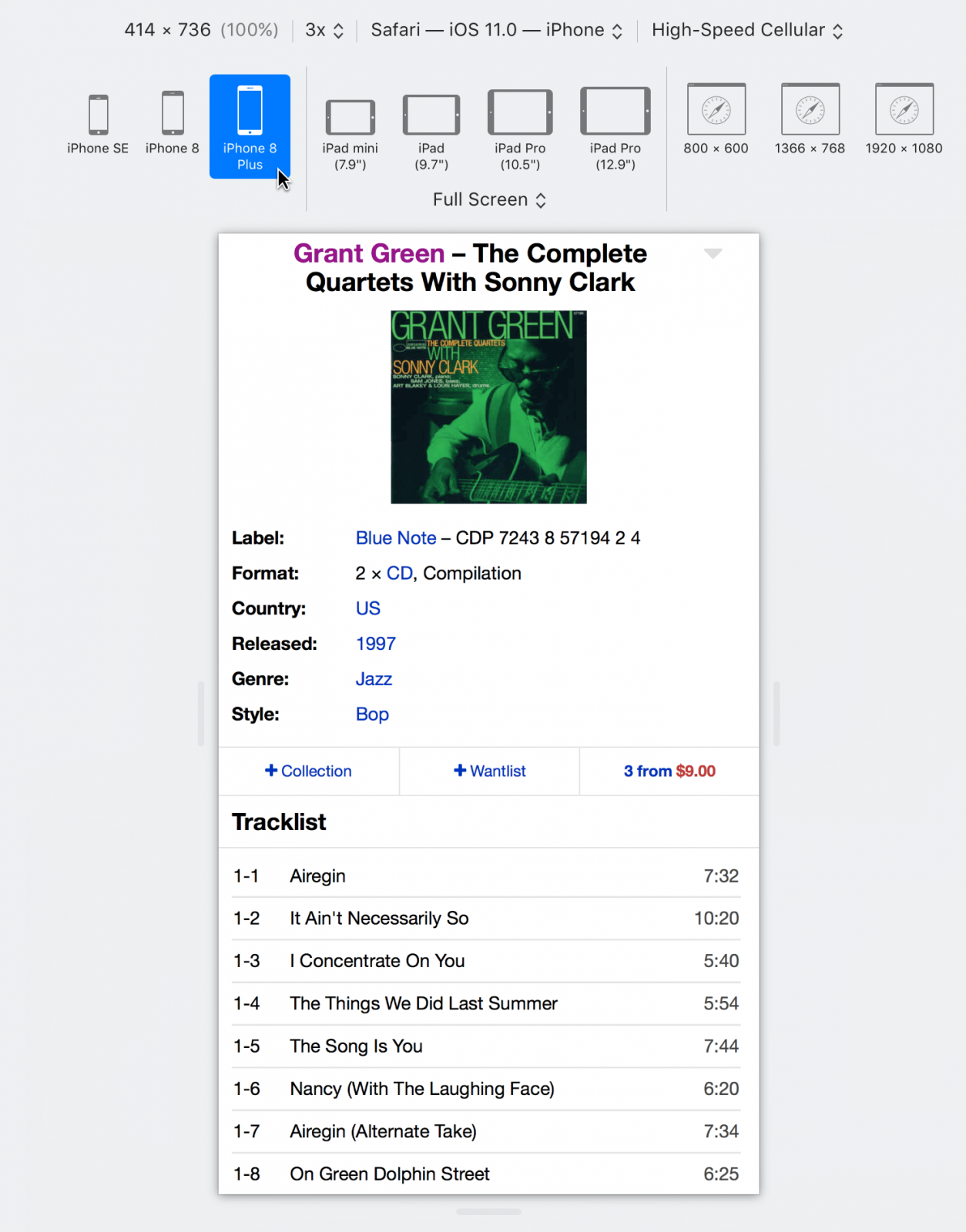 When resizing objects in Sketch, I’d like to see the increment (or decrement) value along with the dimensions. 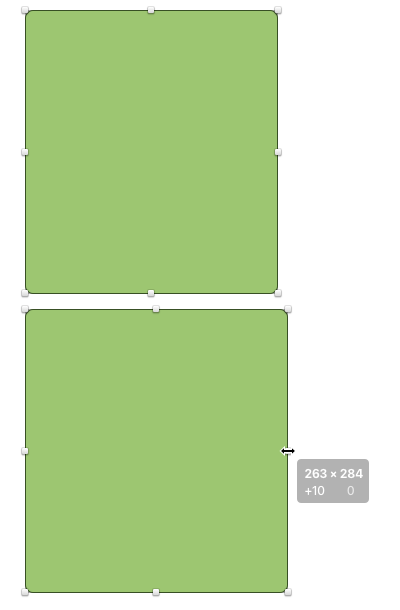 I’m really happy with how the new (nestable!) symbols are shaping up in the Sketch 3.7 betas — great work by the team at Bohemian Coding.

I used the icon font Apple released as part of the 30th anniversary of the Mac to create a couple 2560 × 1600 desktop backgrounds. I stuck to particularly notable Macs and the models I or my family have owned. 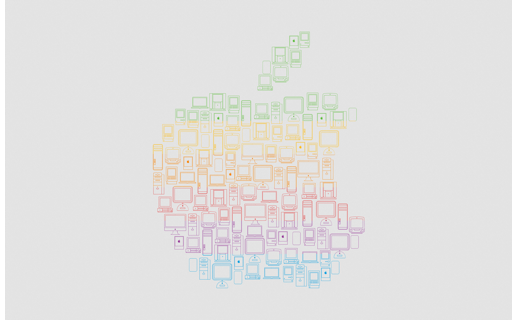 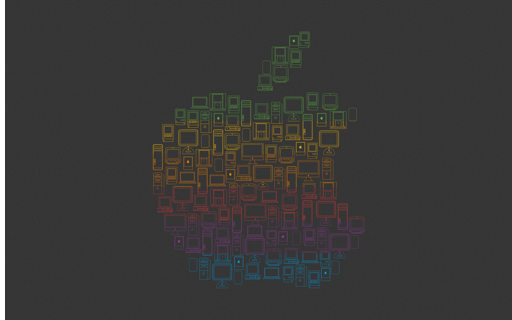 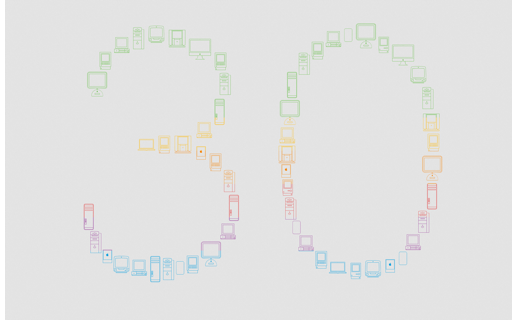 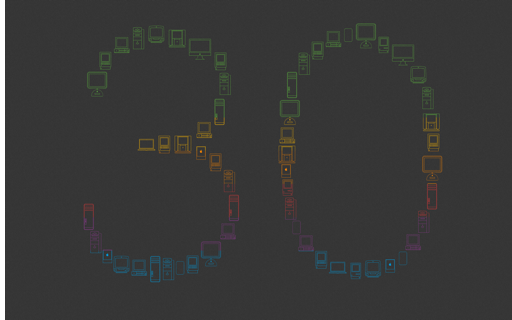 In the move to digital 1, and particularly with streaming, the musicians who play on recordings are rarely given credit outside of AllMusic or Wikipedia. A PDF of the liner notes might mention personnel, but I don’t know of any download or streaming service that embeds such information in tracks. For MP3, there is a standard in place for such metadata — ID3 has the TMCL and TIPL for tagging files with personnel credits. There are Apple namespaced equivalents for MP4 (AAC) files. I’ve long used the Comments field for this purpose, but it suffers from limited character length and lack of structure. The only software I’ve found that supports TMCL and TIPL with an interface designed for their input is a Windows application called ID3TagIt. Not wanting to fire up a virtual machine to use an app which has not been updated since 2006, it would be great to see support in Metadatics 2. Currently, it handles musician credits only as raw text:

I’d like to see a UI for inputting credits: 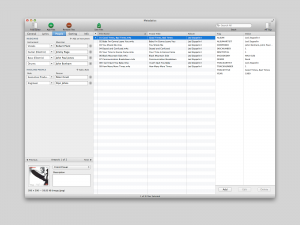 Providing a field for the Lyricist would also be nice: 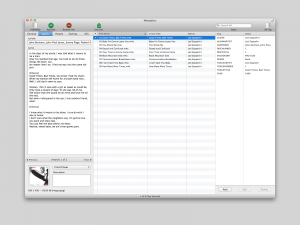 Of course, this is pointless if playback software doesn’t provide some way to use this metadata. I want to be able to start a stream of songs with lyrics by Stevie Wonder, or create a Smart Playlist with all recordings of Pino Palladino on bass. Unfortunately, Apple seems to have lost interest in expanding iTunes’ metadata support and Spotify and Rdio have only the most basic track metadata.

For more social- and personal experience-oriented ideas for music metadata 3, read Khoi Vinh’s What Streaming Music Can Be.

The persistent alignment controls in Sketch could double as a way to add guides around canvas selections. The basic idea is that depressing a modifier key would switch the toolbar into a guide placement quasi-mode, with the icons and tooltips updating to reflect the change. Ideally, the icons in the toolbar would reflect the guide color set in Sketch’s preferences (red being the default).

A few ideas to improve the alignment guides in Bohemian Coding’s Sketch, which I’ve been using more and more since Adobe announced that they pulled the plug on Fireworks — just like Obama will do to your sweet old granny.

In the current version (2.3.1), guide positions are hard to read and you can’t easily space them from each other and the edge of the artboard.

There is also currently no way to position them by numeric input, a feature I found very useful in Fireworks.

Say you’ve decided to change the height (or width) of an element in your design, a change that must propagate. It would be great to be able to move all of the guides on one axis in one pass.

The input boxes for individual and batch position adjustment would of course let you increment their values using the arrow keys and change them using mathematical operations, two features I’ve found really useful in Sketch.

This would work best if the selected application’s windows were presented when using the switcher so you can see what you are acting on. If not, it may be best to limit the additional commands to those that appear in the application’s Dock menu (usually, create a new document or window) and have a keyboard shortcut.