Chocolate and cocoa flavanols have been associated with improvements in a range of health complaints dating from ancient times, and has established cardiovascular benefits. Less is known about the effects of chocolate on neurocognition and behaviour. The aim of this study was to investigate whether chocolate intake was associated with cognitive function, with adjustment for cardiovascular, lifestyle and dietary factors.

So some doddering chemist emeritus doesn’t believe in climate change. So what, right? But Woodcock’s assertions are noteworthy for just how magnificently bogus they are. And the fact that he has been embraced by influential people in the conservative media-sphere shows both the intellectual bankruptcy of movement conservatism and the way it has poisoned the climate change debate.

— Ryan Cooper: This is a perfect example of why scientists don’t vote Republican 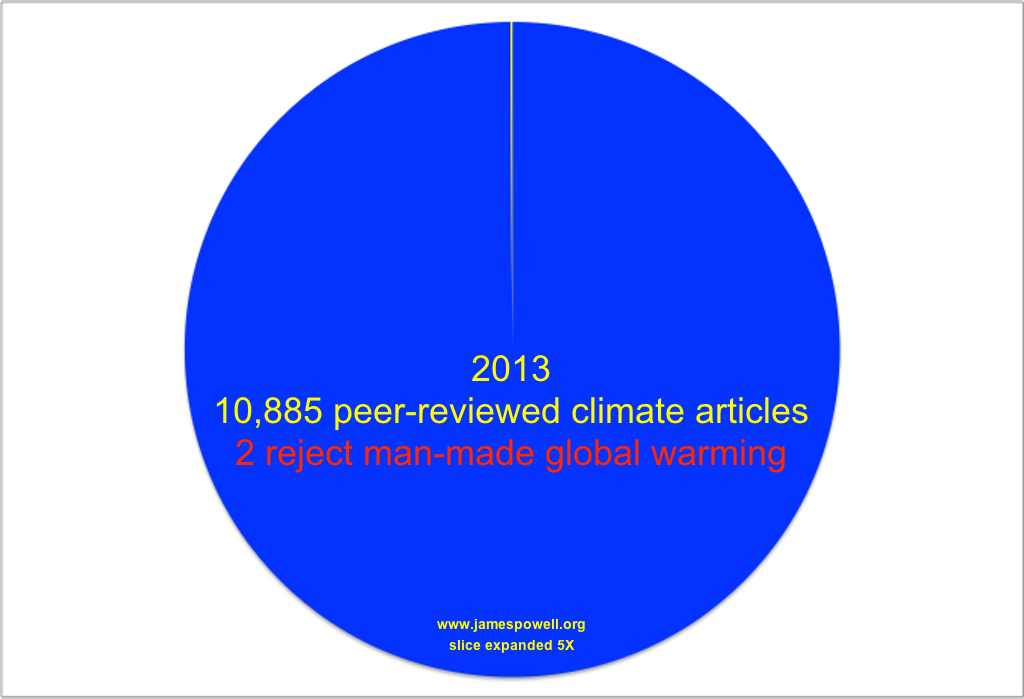 On the one side, we have a mountain of scientific evidence, on the other, ideology and arm-waving. On that basis, we are endangering our grandchildren’s future and pushing humanity toward the destruction of civilization.

But think of how much it will cost not to ruin the climate of the planet that we completely depend on for survival.

The climate and evolution standards are just two aspects of a set of guidelines containing hundreds of new ideas on how to teach science. But they have already drawn hostile commentary from conservative groups critical of mainstream scientific thinking.

For instance, as the standards were being drafted, a group called Citizens for Objective Public Education, which lists officers in Florida and Kansas, distributed a nine-page letter attacking them. It warned that the standards ignored evidence against evolution, promoted “secular humanism,” and threatened to “take away the right of parents to direct the religious education of their children.”